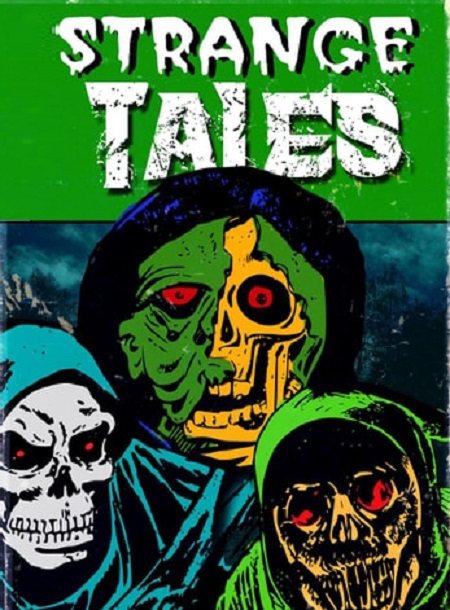 I’ve written about this nonsense before, maybe too much, but I’m a stage director, dammit, and its important to me. Not unlike other realms I travel in, theater and show business generally is polluted by a lot of terrible ideas advocated by a lot of influential people whose intellect and breadth of experience is not sufficient for the amount of credibility they carry.

These are artists whose mission is creating entertaining and compelling theater, yet their craving for acceptance in the knee-jerk wokeness-obsessed bubble in which they work causes them to undermine their art for approval from fanatics who couldn’t care less about drama.

So now The Great Stupid has produced this: Gregory Doran, the outgoing head of the Royal Shakespeare Company, has decided that only disabled actors should now be cast as Richard III. Casting able-bodied actors for the role, which was written by Shakespeare as a deformed, twisted man traditionally portrayed as a hunchback, “would probably not be acceptable.”

Oh, “not acceptable” to who, you pathetic, grovelling fool? Audiences? I doubt it. The Wicked Woke are overwhelmingly from recent generations who are as likely to go to live theater, especially Shakespeare, as they would a Gregorian Chant concert. The playwright, one of the most freakishly perceptive human beings ever birthed? No, he would recognize your silly prejudice as the anti-artistic rot it is, and mock it with eloquence I can’t possibly approach.

I directed “King Lear” with an actor playing Shakespeare’s most difficult role who was 80, the correct age for the part. He was great, too, except that he couldn’t remember his lines, and the demanding part almost killed him. Yet he was the best available actor for the part, and I would cast him again because he was a superb actor, not because he was old.

Limiting the choice of Richards in “Richard III” to disabled actors condemns the work to almost certain mediocrity, because the pool of disabled talent is relatively small and likely to remain so. Making the disability the prime qualification for the role is as ridiculous as, say, making race and gender the primary qualifications for being Vice-President or Supreme Court Justice.

And who would advocate that?

Wait— is Doran really saying that any disability is sufficient to give an actor a pass to play Richard? What sense does that make? If disability is the main criteria, shouldn’t hunchbacks or at least actors who can’t walk without a crutch have priority? Would it be “acceptable” to cast an actor who was morbidly obese as Richard III? Are speech impediments enough of a disability? Then you could cast actors who lisp, like Richard Dreyfus’s Richard III in “The Goodbye Girl.”

I’m so old fashioned and unwoke: I see the director’s duty to the play and the audience as finding the best actor to play one of Shakespeare’s most showy roles, not to make activists happy.

There is no stop on this particular slippery slope. Only actors with hideously disfigured faces will be “acceptable” to play the Phantom of the Opera, if Doran’s “logic” holds. The actor or actress playing the lead in “Whose Life Is It Anyway?” must be a quadriplegic: now there’s a limited acting pool. Remaking “Forrest Gump”? Only actors with IQs under 80 need apply. And have lots of security on the set of a movie about Ted Bundy, because only an actor with the disability of being a homicidal psychopath would be “acceptable.”

No, this is not reductio ad absurdum; those examples are exactly as absurd as having to consider only disabled actors as Richard III. They are just more blatant examples of the same central fallacy that is infecting theater as well as other sectors of society. Diversity and inclusion that undermine the legitimate goals of the activity it is applied to are irresponsible and destructive.

16 thoughts on “More Strange Tales Of The Great Stupid: Calling All Hunchbacks!”