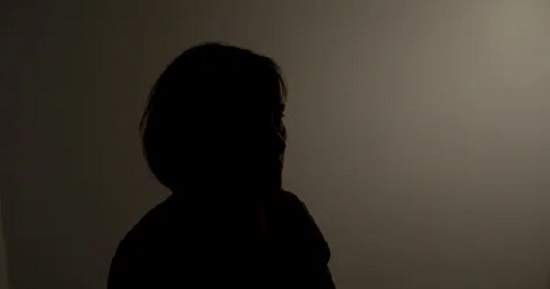 “I don’t think it should have been prosecuted. There are bigger things that affect the nation than a possible lie to the FBI.”

—-The forewoman in the just completed Sussman trial, which acquitted Clinton Campaign lawyer Michael Sussman of lying to the FBI when he presented bogus evidence of Trump campaign “collusion” with Russia and said he was doing so as “a private citizen” when in fact he was carrying out the strategy of Hillary Clinton and her campaign.

The  breaking story yesterday, covered at Ethics Alarms here, had less than 24 hours hours of innocence in which the responsible response (and mine) was “we should give the jury the benefit of the doubt; they were in the courtroom for the whole trial, we were not.” Now we know, thanks to this woman, that the jury members were under the influence of progressive-programed  confusion and bias, and were either incapable of fulfilling the duties of a jury, or prompted by the leadership of this proudly unethical fool, chose not to.Her statement is not just a smoking gun but a flaming one, signature significance for a citizen who should never be allowed on a jury. What she was admitting to is jury nullification under her leadership, and what that means is that the message of the “not guilty” verdict is not that Michael Sussmann (and Clinton) were not guilty of using false evidence to try to discredit Donald Trump and provoke an FBI investigation that would cast suspicion and create distrust. The real message is “They did it, but we don’t care. It was for the greater good. Lying to the FBI to stop someone like Trump was a good thing, and the Justice Department should be concentrating on important matters—like punishing those Trump supporters who stormed the Capitol.”

The thorough poisoning of the minds and values of D.C. residents could hardly have a more revealing statement to illustrate its effects. This is a city in which the Mayor decreed that a giant “Black Lives Matter” be painted on a city street. Teeming with black crime, murder, poverty and fatherless children, failed schools and race-based government patronage of do-nothing jobs enabled by corrupt City Council members and city agency heads, the city is a Petri dish showing what grows from a convenient rejection of accountability, nourished by political leadership that encourages a victim mentality.

Of course it was impossible to choose a jury that wouldn’t be hopelessly biased. This was the Trump Justice Department’s investigation, right? And its special counsel was going after the lawyer of the wife of the “first black President,” right? And she was only trying to stop that evil, racist, white guy whose party, in the words of the current President when he was loyally serving Barack Obama, wants to “put you all back in chains,” right?

Of course the jury thought Sussman’s lie shouldn’t be prosecuted. This jury would be more inclined to give him a medal.

In a broader sense, the forewoman was articulating the current philosophy of the progressive mob. When following the law interferes with the woke agenda, don’t follow the law—don’t enforce it, don’t respect it, and, if possible, eliminate it. The proposed law here: It’s important to prosecute Republicans who lie to the FBI (See: Scooter Libby) but when Democrats and their henchmen lie, it’s trivial.

Democracy, pluralism, equal treatment under law, ethics and justice die in a culture like that of the District of Columbia.

By the evidence of the Sussmann trial, it already has.

7 thoughts on “Unethical Quote Of The Month: The Sussmann Jury Forewoman”