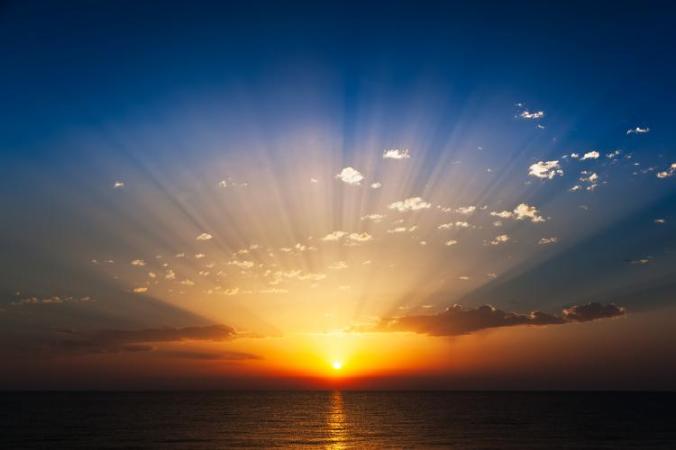 1  Actually, it’s a terrible morning. I began what has really been a hideous morning at 5 a.m. with a hacking alert on my computer. I eventually, with the help of some technicians, identified the usernames of 27 hackers who were accessing my data, apparently.

I should have written this before, I guess, but hackers, all of them, every single one no matter what their motives or what they do, are the scum of the earth, ethical black pits, and blight on civilization. Yet the popular culture loves them. There are young hackers, male, female, black, white, Asian, Indian and Hispanic, handicapped hackers…no old hackers,of every type all over the TV fare, usually as part of the heroic team on procedurals. (There are no old hackers.) What power they have! How smart they are! Often they are ex-criminals, who managed to acquire an exciting, lucrative job by displaying their hacking skills to law enforcement in the course of committing crimes. Usually, they are the funny members of the team, or the cute, like Matthew Broderick in “Wargames.” No wonder our young see these shows and think hacking is cool. In “Jurassic Park,” Lexi, the young girl who almost gets her feet bitten off by a raptor, proudly calls herself a hacker.

And I was rooting for the raptor.

2. Marley was dead. One of these days I will have to do an overview of the links to your left. They are there for their value in stimulating ethical thought and discussion, not because some asked for a link exchange. Under the “Inspiration” category—you have to scroll down to see it—is “A Christmas Carol” by Charles Dickens, arguably the best and most accessible ethics story ever written. I have directed four staged readings of the classic and three “radio” versions through the years, and I don’t know a better way to get into the proper frame of mind—an ethical one– for the holiday season.

Last night I watched actor Paul Morella perform his one man “Christmas Carol” at the Olney Theater in Maryland. Paul is a long-time friend and collaborator: he has been playing Clarence Darrow in a one-man show we created together for 17 years, and we launched a continuing legal education seminar about Darrow’s legal ethics at the D.C. Bar this year. If you live in the D.C. Metropolitan area, I can not recommend the Olney show to you more enthusiastically. As Paul points out in his notes, this is how Charles Dickens himself presented the story in front of Victorian audiences, and he did not have the benefit of the evocative sound and light effects Paul employs. Charles was also not in Paul’s league as actor, I bet.

3. One down, 102, 568 to go… Brian Ross went live on ABC last week and announced  the fake news story that then-candidate Donald Trump had instructed Michael Flynn to make contact with the Russians, thus triggering a massive stock market sell-off. Seven hours later, ABC sheepishly admitted that it was President-elect”Trump who had made the request of Flynn.  ABC News  announced last night that  Ross would be suspended for four weeks without pay. Said the Disney-owned network:

“It is vital we get the story right and retain the trust we have built with our audience – these are our core principles. We fell far short of that yesterday. Effective immediately, Brian Ross will be suspended for four weeks without pay.”

It would be very good if this became the routine response when a mainstream media reporter misinformed the public through bias, negligence or incompetence.

My hand is up.

4. A pause for levity since I am so upset…Here is the Celebrity Perv Apology Generator.  This “guide for new celebrities” is also mordantly amusing, on the same topic.

Well known men of power, fame and substance who were run down by the Harvey Weinstein Ethics Train Wreck since I had last checked include… famous opera conductor James Levine, and Ex-NPR Host John Hockenberry.

5. A natural segue...Here is the transcript of yesterday’s NPR panel in which I was, once again, the token white male. It’s great being included in these discussions, and I owe Michel Martin for her support. It is also frustrating to have so little time to try to make sense out of a complex topic. I was kicking myself for not giving a better answer to Michel’s question. which I didn’t expect,  when she asked why I thought political figures have been able to ride out evidence that they harassed women, or worse. What I should have said was, “Well, we have two former Presidents— Jack Kennedy and Bill Clinton–who continue to be idolized by the news media, historians and women, and who were protected by journalists, despite accounts of very serious sexual misconduct. Old habits are hard to break.

I’d also like someone to explain to me what the hell Professor Butler meant by “Come on!” after I had  accurately described sexual harassment law. He’s a law professor. He is a criminal law specialist, so maybe he is unfamiliar with sexual harassment law, which is civil. It’s still surprising.

Then again, I caught the professor in an unethical declaration last year that might have signature significance.

12 thoughts on “Morning Ethics Warm-Up, 12/2/17: Hackers, My NPR Panel, An Unethical Journalist Actually Faces Consequences, And God Bless Us, Everyone!”