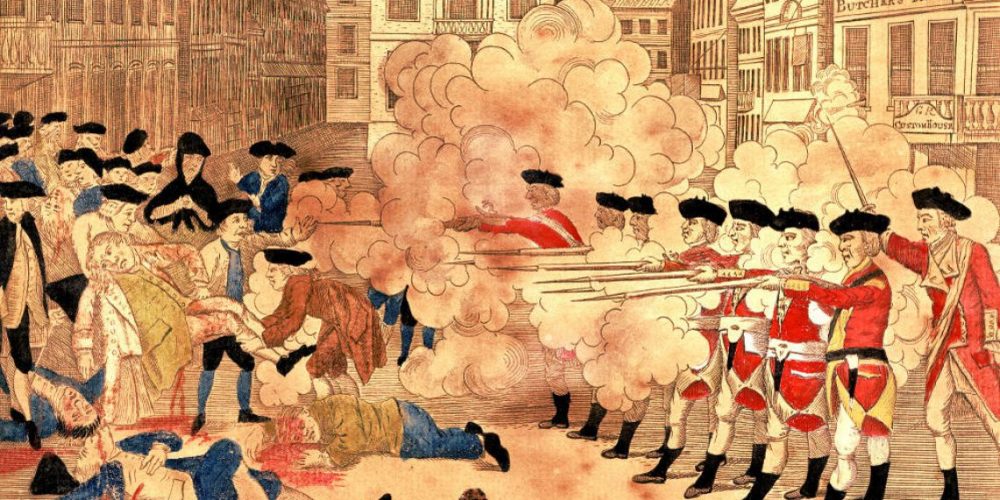 1. Today this post, from two years ago, is suddenly getting a lot of views. The reason: there was a resolution of the long-shot law suit by the descendants of two slaves in photographs owned by Harvard University. The slave’s descendant, Tamara Lanier, had employed Benjamin Crump, legal race-hustler without peer, to sue on the Hail Mary theory that

“the images are the “spoils of theft,” because as slaves Renty and Delia were unable to give consent to being photographed., and that Harvard is illegally profiting from the images by using them for “advertising and commercial purposes.” By keeping the photos, the lawsuit claims, Harvard has perpetuated the hallmarks of slavery that prevented African-Americans from holding, conveying or inheriting personal property.”

“Harvard and other universities set themselves up for this by caving to historical airbrushing demands by the students they have helped indoctrinate, such as when Georgetown University established a policy giving an edge  in admissions to descendants of slaves who were sold to fund the school. I would say they have this coming and let them sleep on the bed of nails their laziness and cowardice have made, but therein lies a real danger. Harvard, which of late has been devising and defending one bad progressive idea after another (like discriminating against Asian Americans as Harvard’s own way of helping African Americans get admitted to the college), might just decide to be woke rather than responsible, and let Mrs. Lanier take the photos, thus setting a precedent with endless potential to cause havoc.”

Justice Camille F. Sarrouf of Middlesex County Superior Court this week acknowledged that the daguerreotypes had been taken under “horrific circumstances” but said that if the enslaved subjects, Renty and Delia, did not own the images when they were made in 1850, then their descendant who brought the lawsuit, Tamara Lanier, did not own them either.

“Fully acknowledging the continuing impact slavery has had in the United States, the law, as it currently stands, does not confer a property interest to the subject of a photograph regardless of how objectionable the photograph’s origins may be,” the judge said. |This might be the touchiest-feeliest case I’ve ever heard of. No law, just “feelz.”

Lanier said yesterday that she planned to appeal , claiming that the judge had “completely missed the humanistic aspect of this, where we’re talking about the patriarch of a family, a subject of bedtime stories, whose legacy is still denied to these people.”

None of which has any relevance to the law. Her lawyer, Crump, should have explained that to her.

2. A important date in legal ethics…and U.S. history. Today in 1770, a mob of American colonists gathered at the Customs House in Boston and taunted the British soldiers guarding the building. The mob was protesting the occupation of their city by British troops, who were sent to Boston in 1768 to enforce oppressive taxation measures passed by the British Parliament. “The patriots” started throwing rocks and snowballs, and the green Redcoat troops panicked. Private Hugh Montgomery was hit by some object, leading him to discharge his rifle at the crowd. Then other soldiers began firing. Five colonists were killed: Crispus Attucks, Patrick Carr, Samuel Gray, Samuel Maverick and James Caldwell.

Lawyer John Adams, a Patriot himself, and Josiah Quincy agreed to defend the soldiers in the conviction that they deserved competent and zealous representation. Adams told Abigail, his wife, that taking on the unpopular clients would ruin his career, so he knew his motives were pure. In fact, the case sent Adams on the path to the Presidency. When the trial ended in December 1770, only two British soldiers were found guilty, and suffered a bizarre and relatively minor punishment: their thumbs were branded with an “M.”

3. Today’s unethical Zoom botch…Nancy Navarro of the Montgomery (Maryland) County Council was participating in a Zoom public hearing when two members of the public, apparently under the impression that their conversation was private, began mocking her accent. Navarro is an immigrant from Venezuela.

Officials identified the woman who made the comments as a council employee and the man as a contractor from the nonprofit Montgomery Community Media, which provides technical support to the county.

This is a strange issue. There is nothing particularly wrong about noting an individual’s extreme, unusual or difficult-to-understand accent—I am from Boston, after all. I’ve spent a lifetime being mocked for an accent I’ve never even had—as long as the comments are not revealed to the speaker/ The comments of the two weren’t denigrating; at worst I’d call them patronizing: “So cute!” was one comment. But if such comments become public, the language critics don’t have much of a defense.

It would be nice, and ethical, if Ms. Navarro laughed it off and was magnanimous, but it looks like she’s going to play the victim to the hilt, and that the two overheard commenters will suffer out of all proportion to the harm, if any.

4. Obama was just providing accurate information. Leave him alone. Not right about much, mind you, but the conservative media and even some progressives are criticizing the ex-Presidentin reaction to a revelation in a new book about the 2020 presidential election, “Lucky: How Joe Biden Barely Won the Presidency,” co-authored by The Hill’s Amie Parnes and NBC’s Jonathan Allen, includes a juicy tidbit about Obama pronouncing Pete Buttigieg a hopeless Presidential hopeful inn October of 2019 before a group of wealthy black donors. From the book:

When he was asked to return to the original question on his advice, Obama said he liked Buttigieg, a rising talent who’d worked on his own campaign. But despite his affinity for the South Bend mayor, he rattled off a list of reasons why Buttigieg couldn’t win.

“He’s thirty- eight,” Obama said, pausing for dramatic effect, “but he looks thirty.” The audience laughed. Obama was on a roll, using the tone of light ridicule he some-times pointed at himself — ” big ears” and “a funny name,” he’d said so many times before. Now, it was directed at Buttigieg. “He’s the mayor of a small town,” the former president continued. “He’s gay,” Obama said, “and he’s short.” More laughter.

Only months earlier, Buttigieg had sat in Obama’s post presidential office in Washington seeking counsel on how to maintain equanimity in the face of homophobia on the campaign trail. Now, behind his back, Obama was riffing on him to some of the wealthiest Black men in America at a time when Buttigieg had been dubbed “Mayo Pete” by critics who believed he couldn’t connect with African American voters.

Says the Blaze, “That Obama, a hero of progressive left, would make such insensitive remarks about Buttigieg behind his back is certainly noteworthy.”

No, it’s really not. Everything Obama said was 100% true. The literature on Presidential candidates is beyond dispute: Americans want their leaders to be experienced (looking under 40 is a disadvantage), physically imposing, and as much in the mold of past Presidents as possible: being gay is not a plus. Though Obama didn’t mention it (though he once did about himself), having a foreign-sounding surname is also a handicap.

This is a gotcha!, and an unfair one.