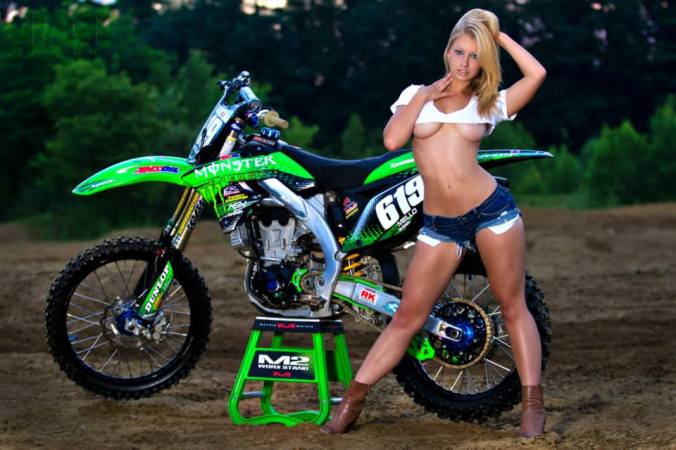 It’s 2014, and time for the first Naked Teacher Principle controversy. As it happens, this one may be the standard against which all others are judged.

Kaitlin Pearson, a Fitchburg, Massachusetts elementary school teaching assistant in the special education department at South Street Elementary School, was exposed, wait, no…busted….no, sorry, not that, er..outed as a well-publicized nude model when someone sent an anonymous package containing her “elegant implied nude” photos to the principal. (That’s the first thing that jumped into my mind when I saw the photo above, I can tell you; “Now there’s an elegant implied nude photo!”) She’s on paid leave now, and you never know what those wacky school administrators will do, but Kaitlin is most down-the-middle-of-the-alley example of the Naked Teacher Principle in action as I’ve ever seen:

2. At an elementary school…

3. Who has her photo taken in mostly naked and sexually suggestive poses…

4. Has them posted on the web, where they are easily accessed under her name….

5. Has posted many of them herself….

6. Never alerted her employers to her alternate vocation, and in particular,

7. Didn’t explain this practice and its inevitable results when she was interviewing for the job.

Primary school students (and secondary too) should not have to reconcile their educational instructors and role models with sexual images and provocative behavior, and a teacher who intentionally places them in that position is irresponsible and untrustworthy. This is especially true when teachers unions are opposing reasonable policies to weed out sexual predators in the schools, of which there are too many. (One is too many.)

Naturally, there are plenty of ethically-stunted critics like Inquisitr’s Patrick Frye, who can’t seem to fathom why fourth graders shouldn’t be seeing photos of their teacher looking like, say, this…

…while being taught geography. He also appears to adopt the Bob McDonnell position regarding appropriate conduct—if it’s not illegal, it’s OK—together with the Alec Baldwin theory that one’s conduct outside the workplace shouldn’t have unavoidable workplace repercussions. Before the internet, people who never learned the basics of life, responsible behavior, professionalism and the workplace didn’t have the means to confuse and mislead so many: it was probably from spending too much time with people like Frye that led Kaitlin to think she had no obligation to let  potential employers know that they could look forward to angry parents barging into their offices and throwing down photos like, say, this one…

….and saying, “I found this photo of YOUR TEACHER on my 11-year-old son’s computer!” Of course. then she wouldn’t have gotten the job, which is the issue. Frye asks, deceitfully, “Should school professionals have to choose between a modeling career and working with children?” Yes, that’s certainly the way to put it to slant the answers, Patrick: you should work for Gallup. The question really is, “Should schools take reasonable measures to see that their teachers aren’t sexualized in the eyes of their students?” Or: “Should schools feel deceived when a potential teacher neglects to tell them about her out-of-school activities as sexual surrogate, a porn star, or a nude model for men’s magazines?

In every respect, Kaitlin Pearson is the perfect embodiment of the Naked Teacher Principle and its ethical implications.

She’s not bad looking, either.

77 thoughts on “Kaitlin Pearson: First “Naked Teacher Principle” Subject of 2014, And Maybe The Most Perfect Naked Teacher Example Ever”