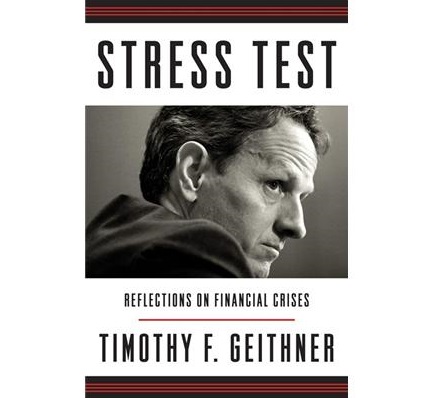 “I remember during one Roosevelt Room prep session before I appeared on the Sunday shows, I objected when Dan Pfeiffer wanted me to say Social Security didn’t contribute to the deficit. It wasn’t a main driver of our future deficits, but it did contribute. Pfeiffer said the line was a ‘dog whistle’ to the left, a phrase I had never heard before. He had to explain that the phrase was code to the Democratic base, signaling that we intended to protect Social Security.”

—- Former Obama Treasury Secretary Timothy Geithner, revealing that the White House wanted him to mislead the public on the deficit, debt and Social Security, in his newly published memoir, “Stress Test.”