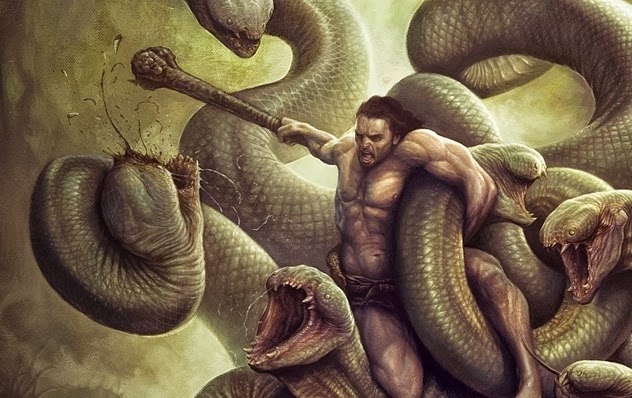 “But one thing we know for certain: History conspired against Clinton. No non-incumbent Democrat has succeeded a two-term Democratic president since 1836, and 2016 was a year when voters were pining for change.”

—-New York Times book reviewer Jennifer Senior, spinning for Hillary in her review of “What Happened”

I promised. I promised myself and Ethics Alarms readers that every time Presidential historian Doug Brnkley’s false election night statement that voters seldom elect the same party into the White house 12 years running is quoted as an explanation for Hillary Clinton’s loss, I would point out that this is a lie, and an especially awful one when issued on national TV by a supposedly-credible historian

Based on today’s New York Times review of Hillary Clinton’s excuse-and-blame fest in the wake of her defeat last November, I, and the truth, are making a little joint headway. Reviewer Jennifer Senior has refined Brinkley’s false history and now has a technically accurate but equally misleading version.

Yes, it is true: No non-incumbent Democrat has succeeded a two-term Democratic president since 1836. There is a threshold problem with even this reduction: why does the “rule” only apply to Democrats? Apparently Democrats can use the excuse that voters never vote in non-incumbents of the same party after 8 years, but Republicans can’t. Sorry, John McCain! Tough luck, Richard Nixon!

Democrats are so comfortable with the concept of double-standards when it benefits them. It’s scary.

The larger problem with this factoid is that it is deceitful. Using 1836 sounds impressive: Wow, this hasn’t happened for almost 200 years! No wonder Hillary lost! It’s not so impressive when one points out, as Senior doesn’t have the integrity to do, that there have been only three elections before 2016 when a non-incumbent Democrat had a chance to succeed a two-term Democratic President. Three. 3. III. I can flip heads with a coin three times in a row (or tails) any time I want to, in less than five minutes. The fact that in just three elections cheery-picked for certain similarities (though they were anything but similar) the same party lost proves, or even indicates, nothing. Suggesting it does is either ignorant or dishonest. (In Senior’s case, I vote dishonest, but I could be wrong.)

Woodrow Wilson was the first Democratic President to serve two terms since 1836. He was elected in 1912: well, so much for about half of that impressive 200 hundred years. He had led us into World War I, agreed to a terrible peace treaty, and been incapacitated for the last part of his term by a stroke. Wilson was never especially popular either; he won his first term only because the Republicans ran two candidates against him, and won his second term on the slogan, “He Kept Us Out Of The War!” Oops. It would have taken a miracle for the Democrats to win after Wilson, but the problem was Wilson, not the beginnings of some historical curse.

The next two-term Democrat was FDR. He kept succeeding himself. Then, after he died, Harry Truman, another Democrat—but he wasn’t a “non-incumbant,”  see, because he had become President after FDR died in office, so even though he won, it doesn’t count. Then a Republican was elected, although Ike wasn’t really a Republican or a Democrat. He almost ran as a Democrat, and surely would have won, as the most popular man in America after WWII, if he had.

Luckily for Hillary, Eisenhower won as a Republican, so he didn’t make Senior’s refinement of Brinkley’s lie unworkable.

Finally, Bill Clinton was a two term President. It wasn’t “history” or any anti-Democrat curse that defeated Al Gore, it was Monica Lewinsky, a butterfly ballot, and a couple hundred votes in Florida. The 2000 election was a fluke, and lumping it with any other election to make a statistical point is intellectually dishonest.

Then came Obama, elected President twice substantially because he had an unmovable voting block that would support him based on his race even if he had decreed that the official language of the U.S. was Swedish. Take away that race-based vote, after 8 years of weak and divisive leadership, and any successor promising to follow Obama’s policies, as Hillary did even though she probably wouldn’t have, faced a tough road.

24 thoughts on “I’m Sorry To Have To Do Again This So Soon, But I Promised…Unethical Quote Of The Week: NYT Book Reviewer Jennifer Senior”