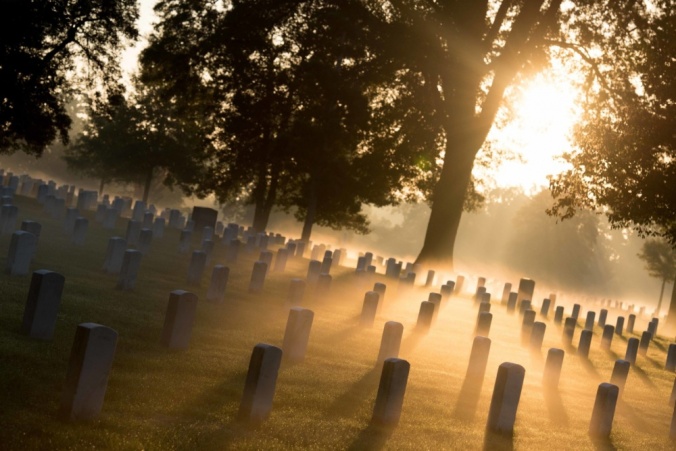 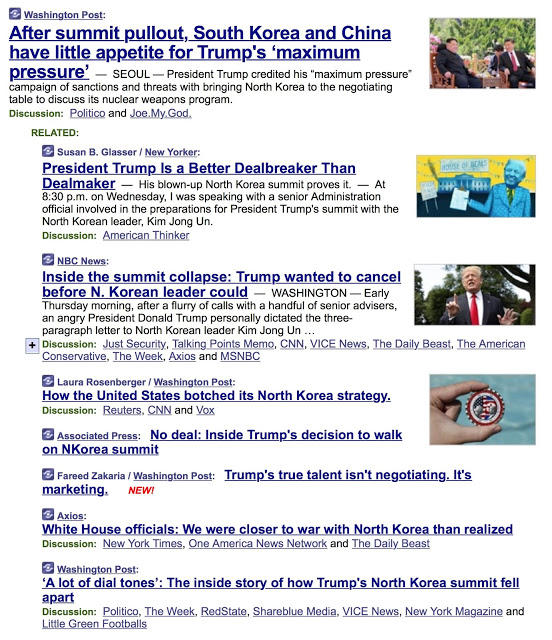 I wrote earlier about how many of the anti-Trump mob, in the news media and out of it, appeared to be actively rooting for the President’s diplomatic efforts with North Korea to fail, and how his Negotiation 101 move of symbolically walking away from the planned summit would probably be misunderstood and misinterpreted because of the current toxic combination of bias and ignorance, but this is ridiculous. Writes Althouse—who despite multiple polite requests refuses to put Ethics Alarms in her links despite its covering a lot of parallel territory, despite the many frivolous or largely inactive blogs she does link to, and despite the multiple plugs and links I give her, but hey, I’m not bitter—

“But the process isn’t over, and I assume it’s a dealmaking dance in which breaks like this a part of the process. Isn’t that what Trump wrote in “The Art of the Deal” and has talked about innumerable times? Trump haters shouldn’t exult over his failure until they see how this ends. And maybe even then, they shouldn’t exult. Don’t we all want a better, safer world? Or is seeing Trump fail better?”

Naturally, this was the news today.

(Why didn’t somebody call a supervisor? Don’t supermarkets want to sell stuff?

3. Heads-up…I suspect this is the beginning of a serious trend that may even give some civil libertarians—the ones with integrity—pause.  Legal Insurrection, the conservative commentary site  founded by Cornell Law professor William A. Jacobson, had its Amazon Associates partnership terminated in April for no discernible reason. Since the justifications for the action were contrived, contradictory and counter-factual, the site believes, and Jacobson makes a strong case, that the action was pure ideological warfare (my term , not his.) The Big Tech communications companies—Google, Facebook, Twitter and Amazon—-appear to be increasingly brazen in discriminating against users based on their political viewpoint, as a means of doing its their part to subvert free speech and association.

Almost as disturbing as this trend is the attitude in response to Jacobson’s post, expressed by many  progressives’ comments, which I would characterize as, ‘Good! This site is conservative, meaning it is racist and fascist, and Amazon was right to sever ties with it.’

18 thoughts on “Saturday Afternoon Ethics Stimulus, 5/26/2018: The Sad Part Is That None Of This Is A Surprise”