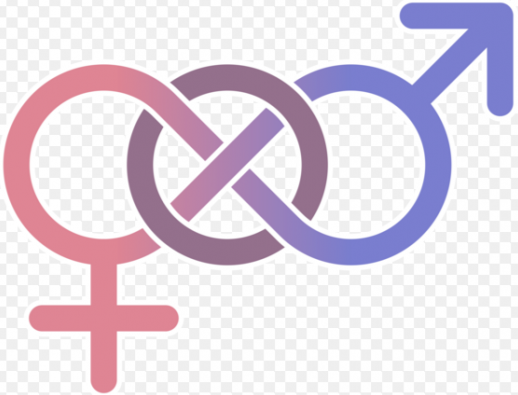 (Why am I up writing at this hour? All I will say is that its is unwise to frustrate a Jack Russell Terrier. That’s all.)

Peter Vlaming, a high school teacher in West Point Virginia, refused to use the pronouns demanded by 9th grade student who had announced that she was a female transitioning to male, was fired this week.  The West Point School Board fired him after a four-hour hearing, and its position was that Vlaming was fired for insubordination.

Some news reports on the matter fail to note that there was no allegation that the  West Point High School French teacher insisted on referring to the student using female pronouns in class. Apparently he used her name only. No, he apparently slipped when when the student was about to run into a wall, and Vlaming told others to stop “her.” When discussing the incident with administrators, Vlaming said he would not use male pronouns, because  his Christian faith prevented him from doing so.

Principal Jonathan Hochman testified that he ordered  Vlaming to use male pronouns in accordance with the student’s wishes. Vlaming’s attorney, Shawn Voyles, says his client offered to use the student’s name and to avoid feminine pronouns, but Voyles says the school was unwilling to accept the compromise.

“That discrimination then leads to creating a hostile learning environment. And the student had expressed that. The parent had expressed that,” said West Point schools Superintendent Laura Abel. “They felt disrespected.” Although the school’s  policies were updated a year ago to include guidance regarding gender identity,  gender pronoun use was not included. Vlaming’s attorney argues that the school cannot require his clients to speak words that violate his conscience. This is undeniably true. Vlaming says he is being fired for for having views held by “most of the world for most of human history. That is not tolerance,” Vlaming said. “That is coercion.”

He has not decided on his next steps.

Yikes. I do not see how speaking words that are not blasphemy can qualify as a breach of faith. I do not see how calling a student by name rather than pronoun can be called discrimination or create a “hostile environment.” I do see how a teacher calling an apparently female student by male pronouns could confuse other students, suggest that gender is more flexible than it is healthy to believe, and be something parents could legitimately object to. I think that the First Amendment pretty clearly prevents a government institution like a school from demanding that a teacher use specific pronouns simply because a student wants him to do so, when using the opposite pronouns are still arguably accurate and the teacher is willing to use the student’s name only.

Was it ethical for the teacher to refuse to use the student’s preferred pronouns in referring to that student?