The Ethics Alarms review of a truly disheartening year in ethics continues with fallen heroes, ficks, fools and follies with Part Two of the 2013 Worst of Ethics awards….and there’s one last section to come. Be afraid..be very afraid:

Edward Snowden, whose claim to civil disobedience was marred by his unwillingness to accept the consequences of his actions, whose pose as a whistle-blower was ruined by the disclosure that he took his job with the intention of exposing national secrets, and whose status as a freedom-defending patriot lies in ruins as he seeks harbor with not only America’s enemy, but a human rights-crushing enemy at that. The NSA’s over-reach and mismanagement is a scandal, but Snowden proved that he is no hero.

Unmitigated Gall of  The Year

Minnesota divorce lawyer Thomas P. Lowes not only violated the bar’s ethics rules by having sex with his female  client…he also billed her his hourly fee for the time they spent having sex , a breach of the legal profession’s rule against “unreasonable fees.” Yes, he was suspended. But for not long enough…

Jumbo Of The Year 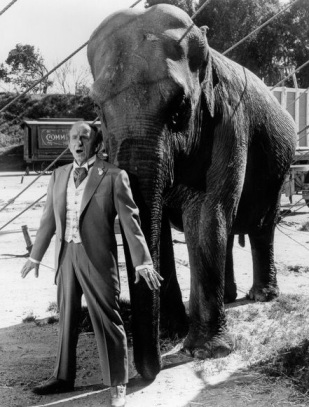 “Now, if you had one of these plans before the Affordable Care Act came into law and you really liked that plan, what we said was you can keep it if it hasn’t changed since the law passed.”

2013 Conflicts of Interest of the Year

San Diego’s sexual predator Mayor Bob Filner, (a former Democratic Congressman) who despite alist of women claiming that he had groped, kissed, attacked or molested that seemed to grow longer by the week, refused to resign and held his city hostage, making it promise to pay the damages from all the law suits sure to come, in exchange for him not embarrassing the city daily by his continued disgrace of his office.

Unethical Political Candidate of the Year 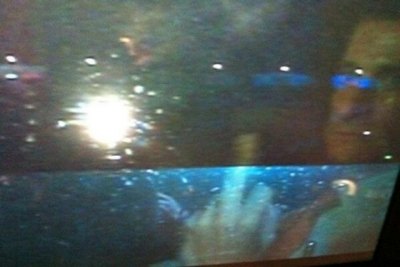 Ethically Clueless Voters of the Year

South Carolina’s 1st Congressional District (Mostly Republican), which inexcusably voted to return Mark Sanford to elected office as their representative in Congress, despite his ridiculous abdication of his duties while Governor of the state, when he betrayed his wife, lied to the public and ran off to South American to have an affair.

Unethical Advertising Campaigns of the Year

Private Sector Product: Nike.In a tightly contested field, Nike’s message that no matter how big a jerk you are, who you lie to or who you cheat on, everything is forgotten as long as you win qualifies as pure ethics poison. Special Mention, Unbelievably Stupid Division: This. 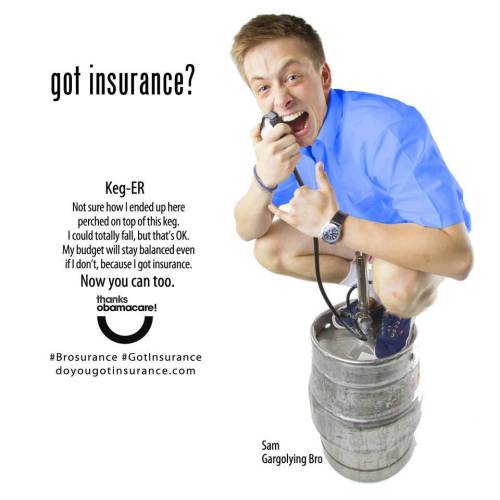 Maizie Bryant, student editor of the University of Alabama’s student newspaper, “The Crimson White,” who profusely apologized for a satirical cartoon that had no racial content whatsoever, because it had “been perceived by many readers as having racist intentions,” though it had none and the perception was based on ignorance. Nonetheless, Bryant expressed her “regret,” and apologized “to anyone who was offended by it,”” though anyone being offended by the satirical cartoon was 100% at fault. Finally, she declared that her paper  “has made huge strides in attempting to correct the racist attitudes on this campus” (though nothing in the cartoon expressed racist attitudes or could be reasonably interpreted as doing so) and pledged that the paper’s staff was making “every effort possible to make sure this does not happen again,“  “this” apparently meaning “fools taking offense at something inoffensive and then exerting the power of imaginary victims to make the world bow at their feet,” which would require that the paper never publish anything more nuanced than the label on a box of cough drops.  Runner-Up: Facebook. Citing community standards, it censored a comment about political correctness that read, “I think we can be bigger than the niggardly diggers looking for reasons to be offended. Post with vigor about chiggers and riggers and giggers”

Chattanooga, Tennessee’s Ridgedale Church of Christ., which gave long-time member Linda Cooper the ultimatum of standing before the congregation and condemning her daughter’s same-sex union, or leaving the church. (Cooper quit the church.)

Fick of the Year

Conservative Republican Dave Wilson, who won a seat on Houston Community College Board of Trustees by pretending to be black, and is proud of it.

Worst Parents Of The Year

The horrible Adletas.  Parents don’t get any worse, and let’s not ever mention them again.

The leaders of United States of America, ignoring their words and betraying our values as Syrians starve.

Ethics Dunces of the Year

33% of the U.S. public, which, according to polls, said they approved of the disastrous roll-out of the Affordable Care Act, which included millions of people losing their health insurance, millions more discovering that they would have to pay more, endless and usually fruitless waits for a website that we now know was designed in haste and great cost by a contractor with a record of massive screw-ups, and the discovery that the President engaged in mass consumer. This position, whether you happen to like the objectives of Obamacare or not, is just inexplicable, ethically or logically.

Unethical Quote of the Year

Susan Stillwagon, who in order to get friends and relatives to giver her money, not only falsely told them that her young son had cancer—she also told him that he had cancer. Yes, she really did.

Chuck Klosterman, a.k.a. “The Ethicist,” who told an inquirer that it was perfectly all right to take cuttings from plants on sale without paying for them. This is also known as “stealing.” Chuck believes it is just technically stealing.

Part Three, the Final Insult, Is On The Way!

24 thoughts on “The Fifth Annual Ethics Alarms Awards: The Worst of Ethics 2013 (Part Two of Three)”