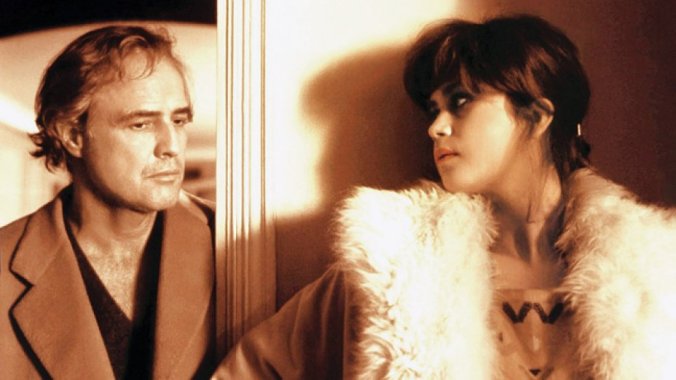 There are many stories of directors crossing ethical lines by using abusive, unfair and disrespectful methods obtain a vivid performance from an actor. None are as bad as this one.

Now a video has surfaced of Italian director Bernardo Bertolucci admitting that in his acclaimed 1972 film “Last Tango In Paris,” the infamous rape scene where Paul (Marlon Brando) sodomizes Jeanne (Maria Schneider) with a stick of butter was not consented to by the 19 year-old actress, who was not warned of the unscripted sequence before it was thrust upon her, and in her. She was, in short, raped.

No wonder it seemed so realistic.

“The sequence of the butter is an idea that I had with Marlon in the morning before shooting it,” Bertolucci said in the 2013 interview at La Cinémathèque Française in Paris. “I’d been, in a way, horrible to Maria, because I didn’t tell her what was going on…I wanted her reaction as a girl, not as an actress…I wanted her to react humiliated…I think she hated me and also Marlon because we didn’t tell her.”

The film was a sensation, though and both Brando and Bertolucci received Academy Award nominations, so it was worth it.

Apparently Schneider alluded to the rape in private conversations and interviews, but never explicitly enough that it was clear what had been done to her. Now Hollywood is reacting with appropriate outrage.

“The should be in jail,” tweeted actor Chris Evans. (Psst!...the actor is long dead, Chris, as is Schneider. Bertolucci is 76.)

What a disgusting story of complete ethics rot in the arts, and what a damning indictment of Bertolucci, Brando and the culture that produced them.

21 thoughts on “The Rape Of Maria Schneider”